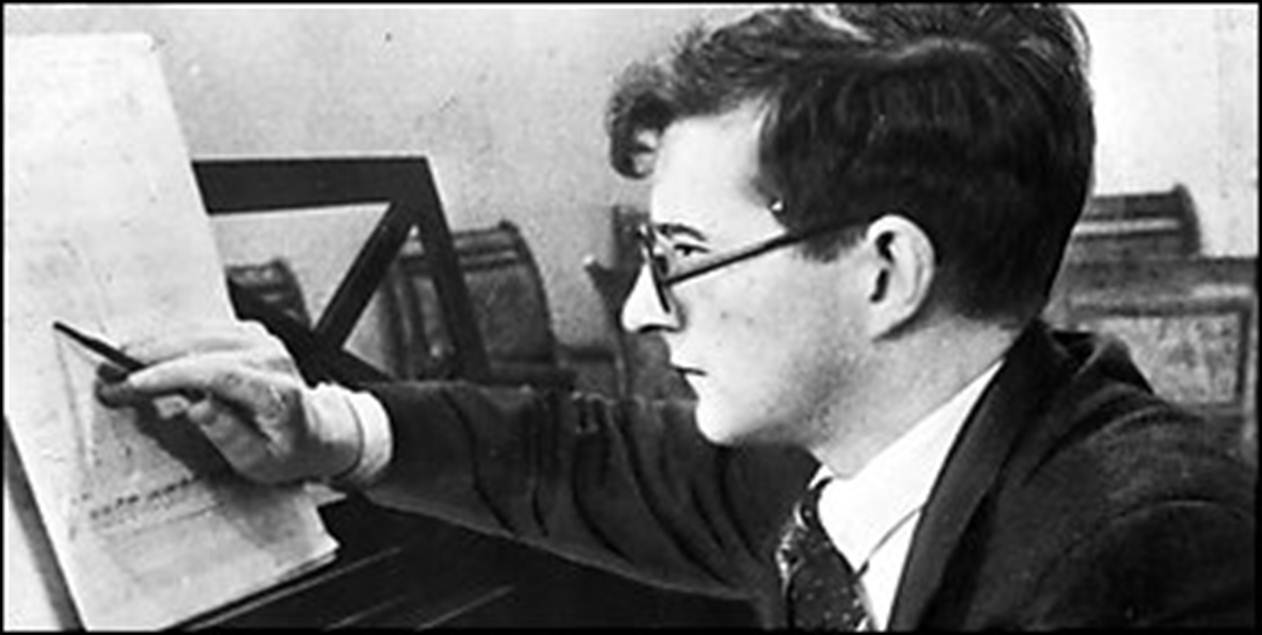 Once upon a time, there was a little boy named Dmitri Dmitrievich Shostakovich. He was born on September 25th, 1906 in St. Petersburg, Russia. His father, Dmitri Baleslavovich Shostakovich, was a consultant engineer who worked with the eminent scientist Mendeleev. His mother, Sofia Vasilyevna, was a professional piano teacher who studied at the St. Petersburg conservatory as a young girl. Mitya, as nicknamed by his family, had two siblings, an older sister, Marusya, and a younger sister named Zoya. 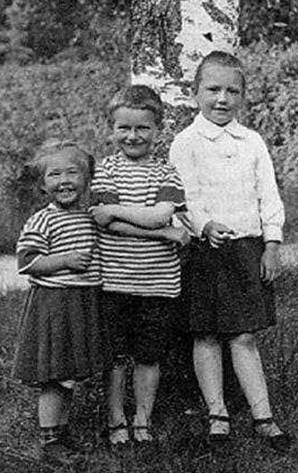 Mitya, in the middle. 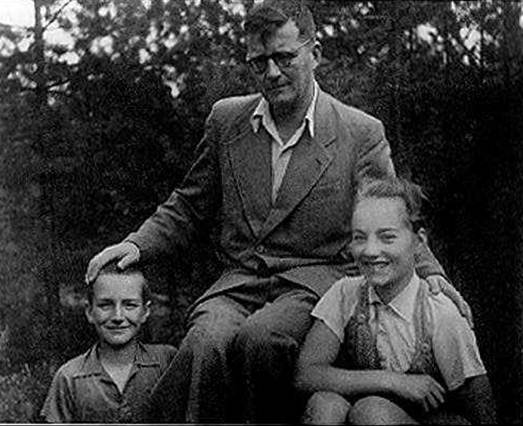 Shostakovich wrote these seven simple pieces for his daughter Galiana.

Currently, my 6 year old Nunu is practicing pieces number I. March and IV. Merry Tale (3:01) on the piano. Mr. Pavel, her piano teacher assigned Merry Tale so we could play it as our theme song on Nunu’s upcoming November 2011 7th birthday puppet show (Snow White and Rose Red) at home!

A video still. Seven Children’s Compositions – A Child’s Exercise Book or Children’s Notebook, op.69 (1944-45), Three Fantastic Dances, op.5 Polka from the ballet ‘The Golden Age’. Thank you 78ahogy for uploading this on youtube.com 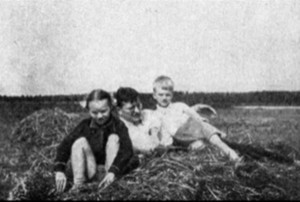 Shostakovich with his two children.

He wrote music for his family. It is fun to compose for your family members! Nunu received the first music piece composed by her father for her 6th birthday. This year, Nunu is working on the composition piece for her grandmother Zhenny’s birthday. 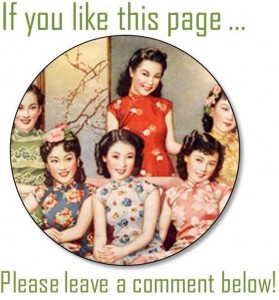